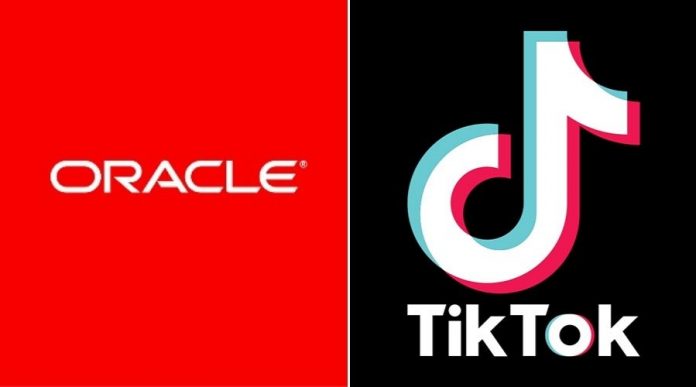 On Sunday, TikTok rejecting an acquisition offer from Microsoft has chosen Oracle to be the app’s technology partner for its U.S. operations after The White House had imposed a Sept.

20 deadline for ByteDance to announce a plan for a sale of TikTok in the U.S. or be banned by Sept. 29, and a deal would have to be done by Nov. 12.

“I think that Oracle would be certainly somebody that could handle it,” he said.

Microsoft said Sunday that ByteDance had chosen not to sell it TikTok’s U.S. assets.

Microsoft is considering to buy TikTok from ByteDance

“ByteDance let us know today they would not be selling TikTok’s US operations to Microsoft,” Microsoft said in a blog post. “We are confident our proposal would have been good for TikTok’s users, while protecting national security interests. To do this, we would have made significant changes to ensure the service met the highest standards for security, privacy, online safety, and combating disinformation, and we made these principles clear in our August statement. We look forward to seeing how the service evolves in these important areas.”

“We would have made significant changes to ensure the service met the highest standards for security, privacy, online safety and combating disinformation,” Microsoft said in its statement.

This is different from an outright sale and appears to suggest Oracle will help run TikTok’s US operations with its Cloud technologies.

China issued new regulations last month that would bar TikTok from transferring its technology to a foreign buyer without explicit permission from the Chinese government.

It was reported that while ByteDance will not give its source code to any bidder in the US, its tech team can develop a new algorithm in the US. The company has reportedly informed the same to authorities and potential bidders in the US.