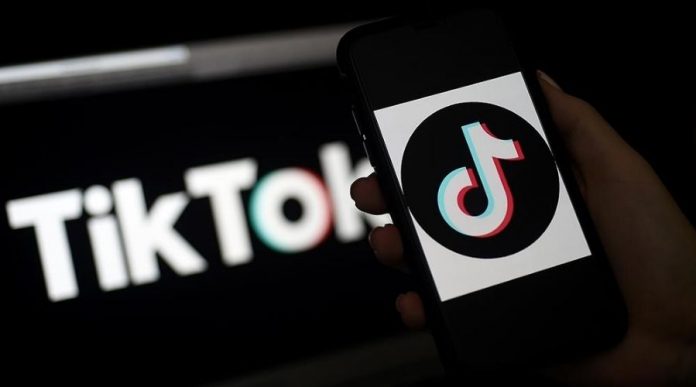 Wafa Tauqeer, a women constable in Lahore, got suspended on Friday for making videos during his duty and uploading the video on famous video-sharing platform ‘TikTok’.

Although, the video was made and published on the video-sharing app couple of months ago, the video went viral on social media platforms and got noticed by the Lahore police department.

Punjab Operation DIG, Ashfaq Ahmad Khan, gave a statement to media in which he stated that:

He also added by saying that,

Contrarily, the women constable stated that, she was the only income producer in the family.

“I have made a small mistake by making a TikTok video on duty, but the price I had to pay is too much for me.”

There is already a huge buzz going around in the town, about TikTok going to get banned soon as the Pakistan Telecommunications Authority (PTA) has issued a final warning to the video sharing app saying that the application was having harmful effects in young and general public of the society. Also, to implement a comprehensive system to control “indecency, vulgarity and immorality in their social app.